Following the successful re-firing of the main liquid engine of the Mars Orbiter Mission (MOM) spacecraft for a minor trajectory change on Monday, Isro is planning to activate the colour camera payload and get the first images of the red planet by Wednesday afternoon.

With Monday’s success, the possibility of MOM acquiring the desired orbit around Mars on Wednesday has reached near 100 per cent. With respect to this, scientific secretary V Koteswara Rao told TOI: “Soon after the Mars orbit insertion operations on Wednesday is complete and things settle down, we will have 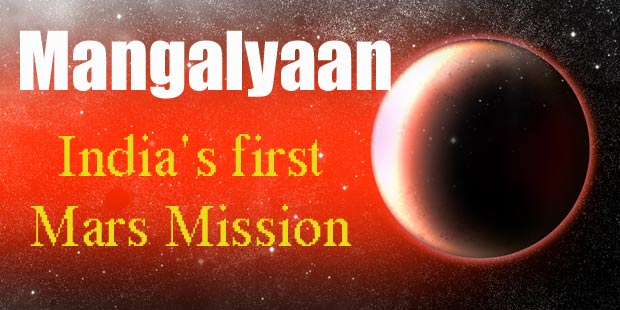 the images transmitted back to earth. We are looking at afternoon.”

The images, once transmitted will be received by Isro’s Indian Deep Space Network (IDSN) in Byalalu, Karnataka.

Explaining Monday’s operations, he said: “The whole thing happened on the dot. There was not even a minor deviation from our plan. The spacecraft, and the engine are in great health, giving us a lot of confidence for Wednesday.”

Isro used 564g of fuel to re-fire the engine for about 4 seconds (3.986 seconds), which achieved a trajectory correction by reducing the speed by 2.18 metre per second. The spacecraft is currently travelling at a speed of 22-km per second. It would have to be reduced drastically to 1.6-km/second so as to be inserted into the martian orbit.

Even as the big challenge was overcome successfully on Monday, Tuesday cannot be quiet, Rao said, pointing out that a constant monitoring of the spacecraft will be done through the day before the last operation early Wednesday. 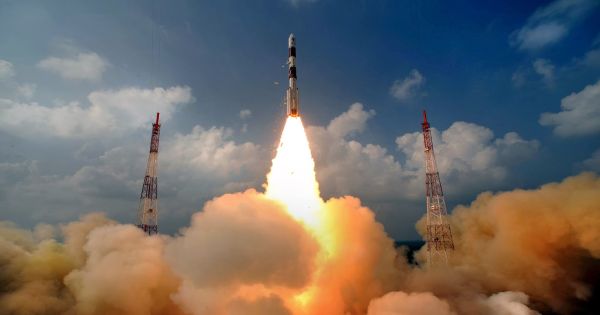