Wanna travel to space? Yes now a new balloon taking you there

Yes, soon you may travel to space in specially prepared space balloon! 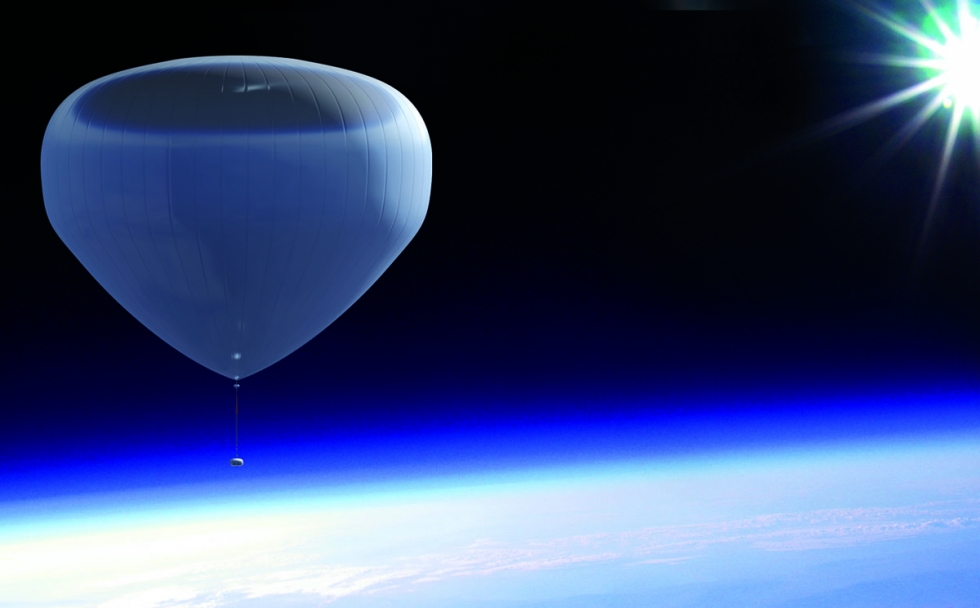 A Chinese entrepreneur plans to set up a commercial space project to fly travellers in a manned capsule above the earth surface where they can see the curve of the planet and experience weightlessness.

Jiang Fang, president of a Beijing-based company “Space Vision,” plans to build a manned capsule carried by a high-tech balloon filled with helium gas to carry sightseers about 40km above the earth’s surface.

The company is working with government-funded research institutions on technological matters and the trip is expected to to cost around $81,400. “Some experts helped us to improve issues on the gravity-free period and when and how the parachute should open,” Jiang said, adding that a more detailed and complete plan will be unveiled by the end of next month.

Jiang said that China’s flight systems technology for manned capsules and spacesuits were mature enough for such commercial projects.

The project is a “relatively reliable, safe and economical solution for space travel,” Ouyang Ziyuan, a senior scientist in China’s moon mission, was quoted by the Beijing Times.

The project will enter the equipment manufacturing stage after the release of the detailed plan next month. Test flights are expected for mid-2015.

“If everything goes well, the project will be open for the public after the test phase. However, as uncertainties exist, we can not be sure about the exact date and that is why we did not make the project open for candidates’ signing-up now,” Jiang said.

“I myself have signed up for an American program but never made it due to problems with the program. And then I thought why not initiate one by myself,” Jiang added.