In a bid to monitor Earth better, Nasa has successfully installed and activated its first Earth-observing instrument — the ISS-RapidScat — on the International Space Station (ISS).

The ISS-RapidScat will monitor ocean winds for climate research as well as weather predictions and hurricane monitoring. 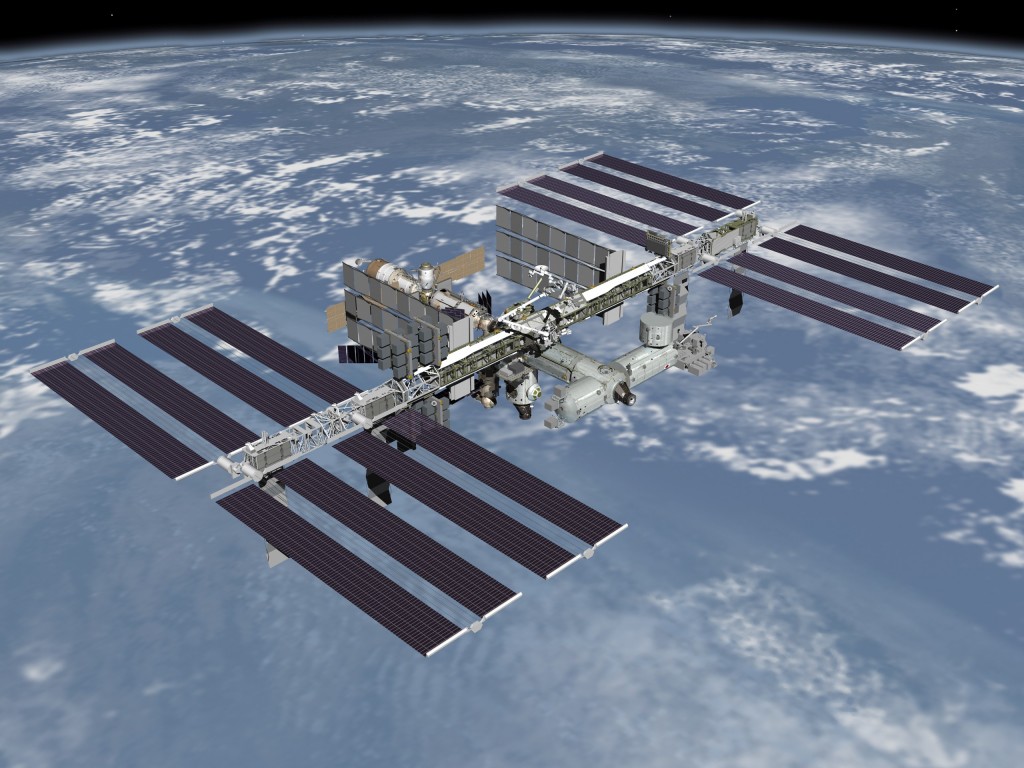 “Its antenna began spinning and it started transmitting and receiving its first winds data October 1,” a Nasa statement read.

“Most satellite missions require weeks or even months to produce data of the quality that we seem to be getting from the first few days of RapidScat,” informed Ernesto Rodriguez from Nasa’s Jet Propulsion Laboratory Pasadena, California in the US.

“The quality of these data reflect the level of testing and preparation that the team has put in prior to launch,” Rodriguez added.

ISS-RapidScat instrument was launched aboard the SpaceX CRS-4 mission Sep 21 this year.

Before the end of the decade, six Nasa Earth science instruments will be mounted atop the ISS to help scientists study our changing planet.

“We are seeing the space station come into its own as an Earth-observing platform,” said Julie Robinson, a chief scientist for the ISS Programme at Nasa’s Johnson Space Center in Houston.

“It has a different orbit than other Earth remote sensing platforms. It is closer to Earth and it sees Earth at different times of the day with a different schedule. That offers opportunities that complement other Earth-sensing instruments in orbit today,” Robinson added.

ISS—RapidScat will follow the February launch of the Global Precipitation Measurement Core Observatory, a joint mission with the Japan Aerospace Exploration Agency and the July launch of the Orbiting Carbon Observatory-2.

Most of the agency’s free flying, Earth observing satellites orbit the planet over the poles at altitudes higher than 400 miles in order to gather data from all parts of the planet.

Two additional Nasa Earth science instruments are scheduled to be launched in 2016.